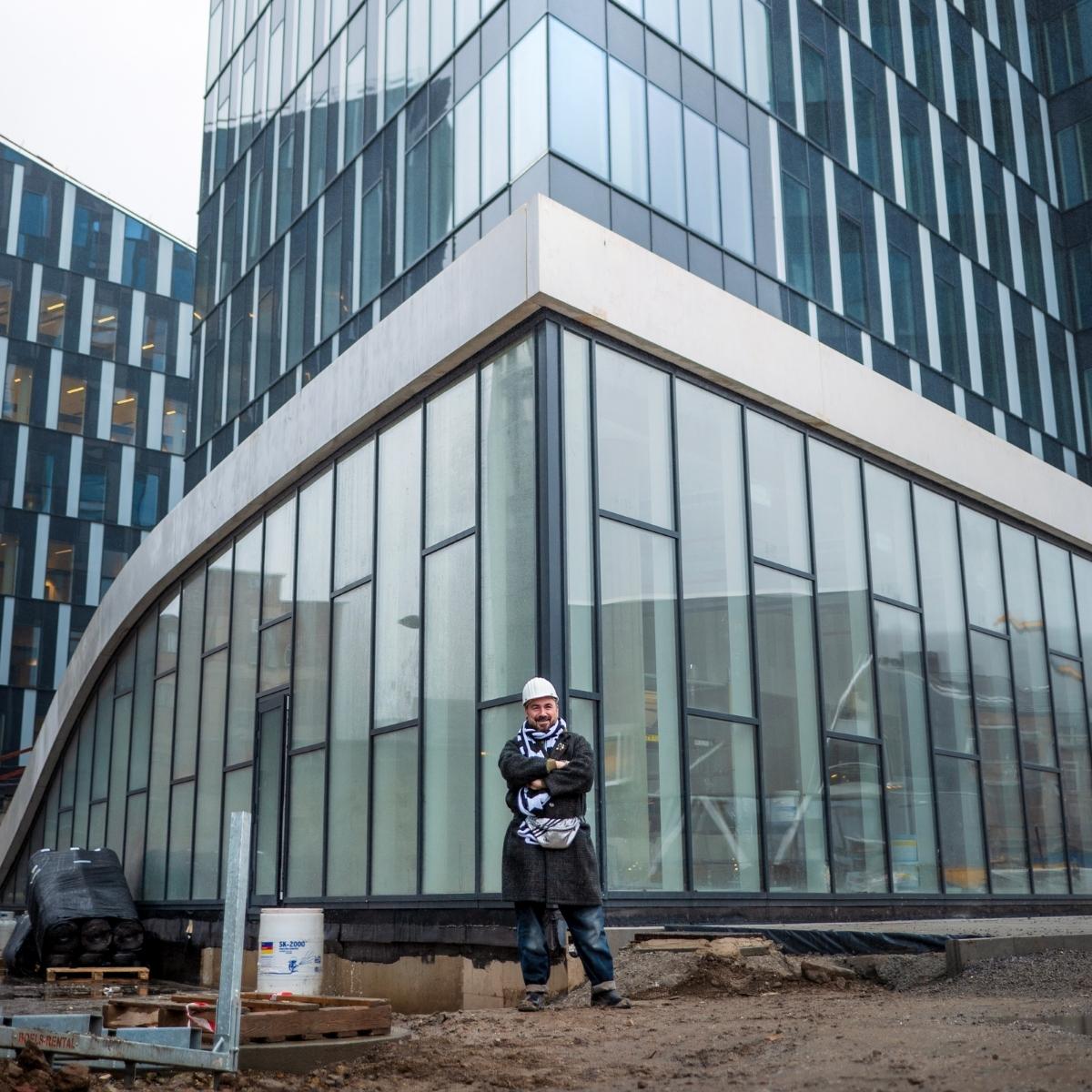 Silversquare offers the most exciting square meters in the ardent city!

The 10th Silversquare coworking space has opened its doors in Liege! The network is getting stronger. For Silversquare, this is the first implementation outside Brussels, a new chapter in its history.

As usual, Silversquare has entrusted the creation of this space to a local artist. Jean-Paul Lespagnard, designer and native of Liège, took up this challenge (with flying colors!).

Jean-Paul Lespagnard was born and raised in Liege. He followed his entire training as a designer in the "Cité ardente". Fifteen years ago, he left the city to open himself to the world. Hence the nickname "Liège Traveler" that he gives himself. Nevertheless, he always likes to come back to his native city to discover what has changed. It is in fact the city that inspired him to create the coworking space.

"The personal connection I feel with Liege and the Guillemins train station makes this project very special to me," adds Jean-Paul Lespagnard. "When I was in school, I went there by bus or train, so I was at the station every day. I spent hours waiting there and it was often cold and chilly. It's certainly not a nice place to wait for a long time. That's why I made it my main goal to design Silversquare Guillemins not only as a coworking space, but also as a place where commuters can pass the time in comfort."

Travel, movement, change, art and craft are the words that spontaneously came to mind for the Liège-based designer, who is also very active on the fashion scene. The terms "movement" and "change" play a particularly important role, they have a double link with the place: on the one hand, the trains of the Guillemins station and, on the other hand, the timeless art of La Boverie.