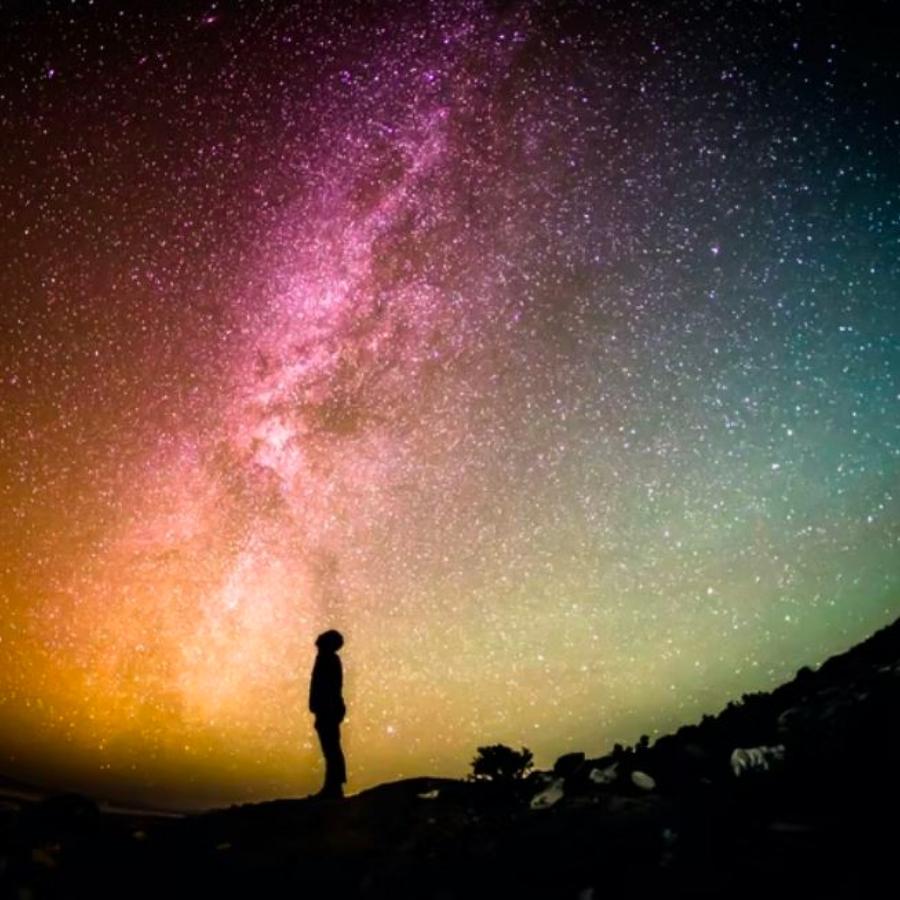 Join us at Silverquare Liberté in Luxembourg for a motivational conversation about the importance of studying asteroids from a celebrity communicator, silicon valley tech leader and world renowned planetary scientist. Hear from Danica Remy, President and Chief Executive of B612 Foundation, PatrickMichel, the Principal Investigator of the ESA Hera mission, and Phil Plait, US based YouTube star as they host a multifaceted conversation about the importance of asteroid research and missions. Following the talk audience members will have a chance to ask their own questions and mix and mingle with the speakers.

Experts Participating in the Event

Asteroid Foundation’s mission is to promote worldwide awareness of the opportunities and challenges surrounding asteroids and the emerging space economy. The Foundation undertakes a year-round program of activities to support scientists, engineers and students around the world, and provides free educational tools, newsletters, original articles and resources.