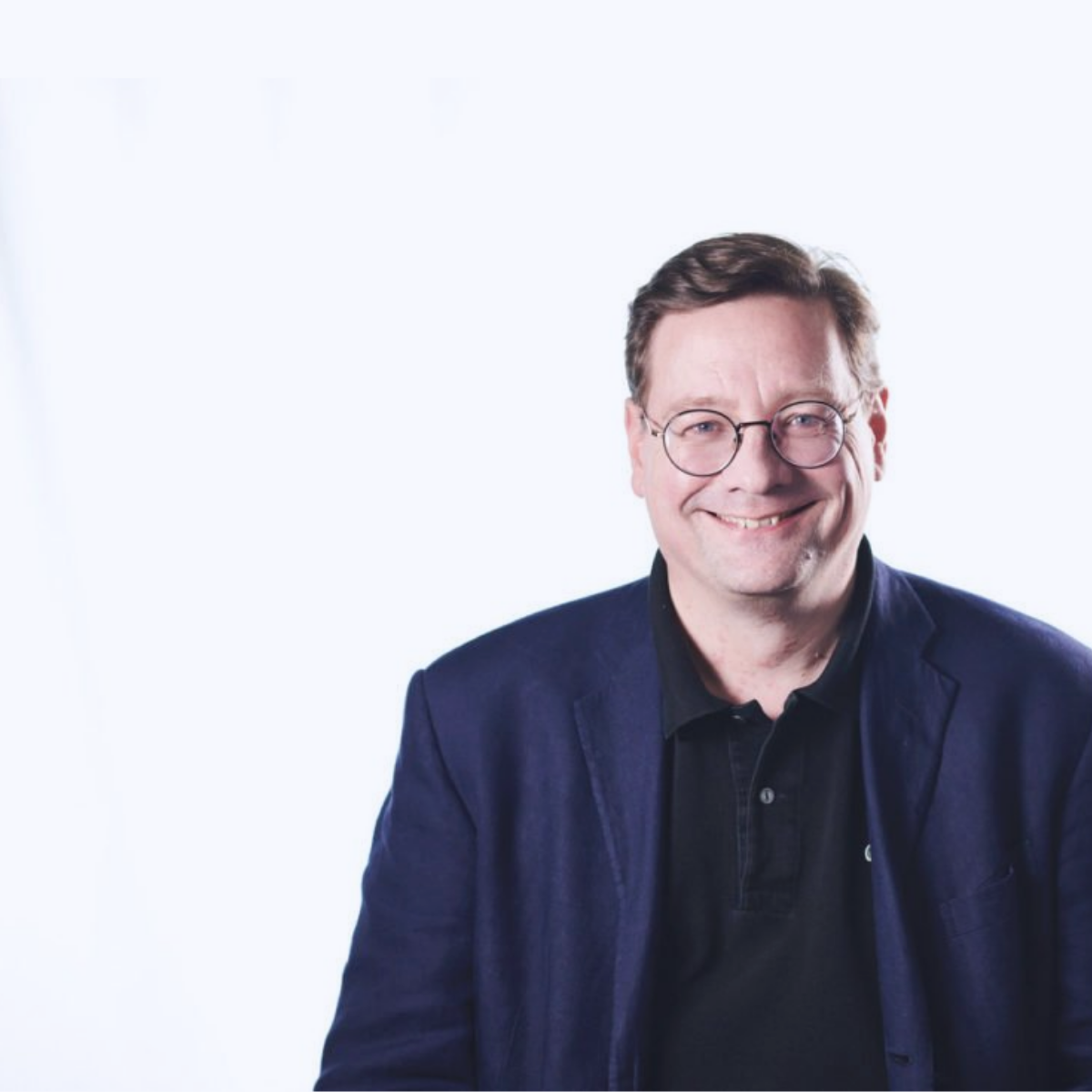 The success story of a young Belgian geek, co-founder of Emakina, a listed digital agency, present in 20 countries and flirting with 100kk€ turnover.

Brice le Blévennec's professional adventure began at the age of 23 when he joined Paparazzi, a communication agency. No doubt about it : Brice likes the model. To a point where he decides to create his own business : Ex Machina was born.

Ex Machina specialized in communication and tech, long before the word became fashionable. « We did everything : video editing, websites, CD-Roms… », lists Brice. At the same time, he made himself a name in the media by creating Cyber Café 21, a program born in 1996 that became a must listen to and that lasted ten years. « I made radio and TV programs for Radio 21, reknowed RTBF radio channel » says Brice.

The Emakina Group is an independent group of communication agencies in Europe. Emakina was founded in 2001, with the merger of Ex Machina and Emalaya. Brice founded digital design studio Ex Machina, while Denis Steisel started e-business agency Emalaya in 1998. Headquartered in Belgium, it also has agencies in Austria, Croatia, France, India, KSA, Poland, Qatar, Serbia, Sweden, Singapore, Switzerland, The Netherlands, Turkey, UAE etc… and via its agency The Reference it opened an agency in the US in 2016.
The Emakina Group reported sales of 99kk€ in 2020 and is listed on Alternext of Euronext Brussels since 2006.

In 2021 Emakina Group switched to the American flag. It was subject to a successful takeover bid by EPAM Systems.
Emakina has executed digital projects for companies like Audi, AXA, Brussels Airlines, Deutsche Bank, Education Above All, Engie Electrabel, FIVB, Karl Lagerfeld, Lufthansa, Parrot, Rituals, and Segway. Emakina has won multiple awards for projects in digital marketing, websites, e-commerce, applications and communication campaigns for clients like BIC, My Way, and Jaeger Le-Coultre and was elected ‘Horizon Interactive Agency of the Year’.

Last but not least, Brice is also the author of the book "Visions of a better world" released in 2021. The first book of applied science fiction or how science can make our visions a reality.

What will our societies look like in 30 years?
By correlating user expectations and needs with the most advanced trends and projects on which engineers, developers, designers and analysts around the world, Brice Le Blévennec and 50 Emakina consultants are working, painted a fascinating picture of what life could look like in 2051. The book is not a futuristic prophecy but a leap forward in time, illustrated by dozens of concrete situations and experiences.

Enjoy a day at Silversquare

If you wish, you are welcome to work from the Silversquare coworking space on that day. Visit our website and book your seat!

The conference will be organized under the Covidcheck measures, so don’t forget you QR code.
Online live broadcasting on our Facebook page will be available for those who will not be lucky enough to book a seat. 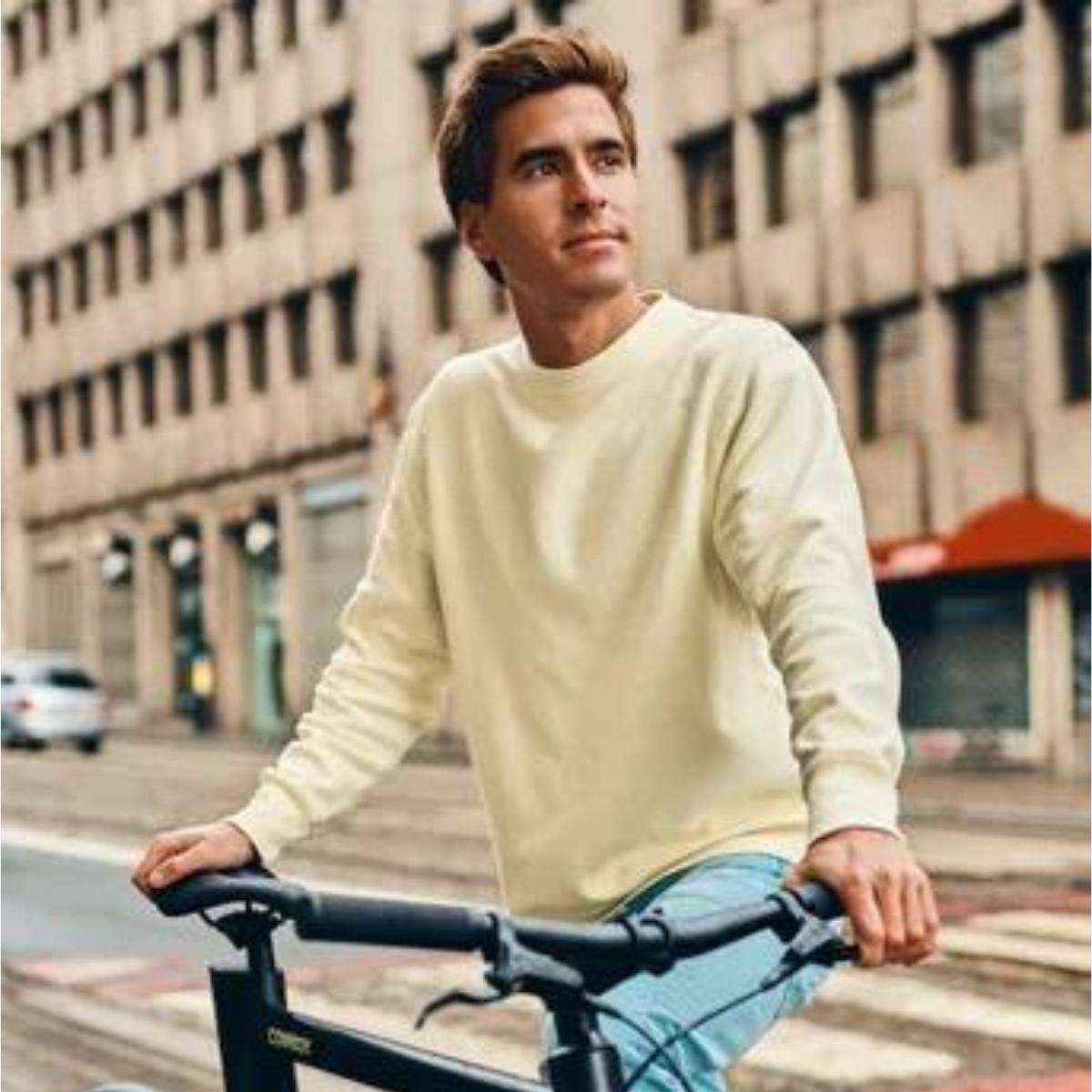 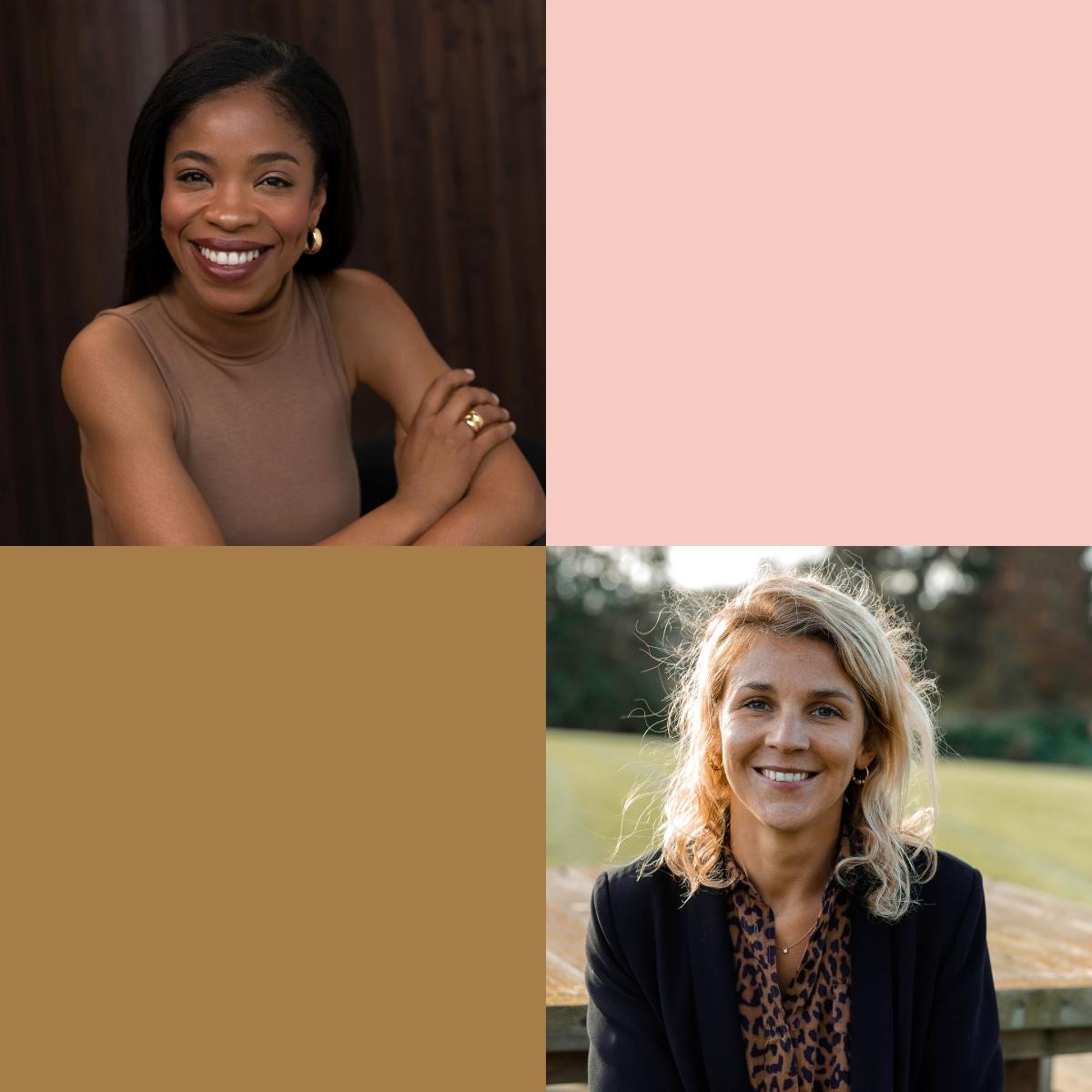 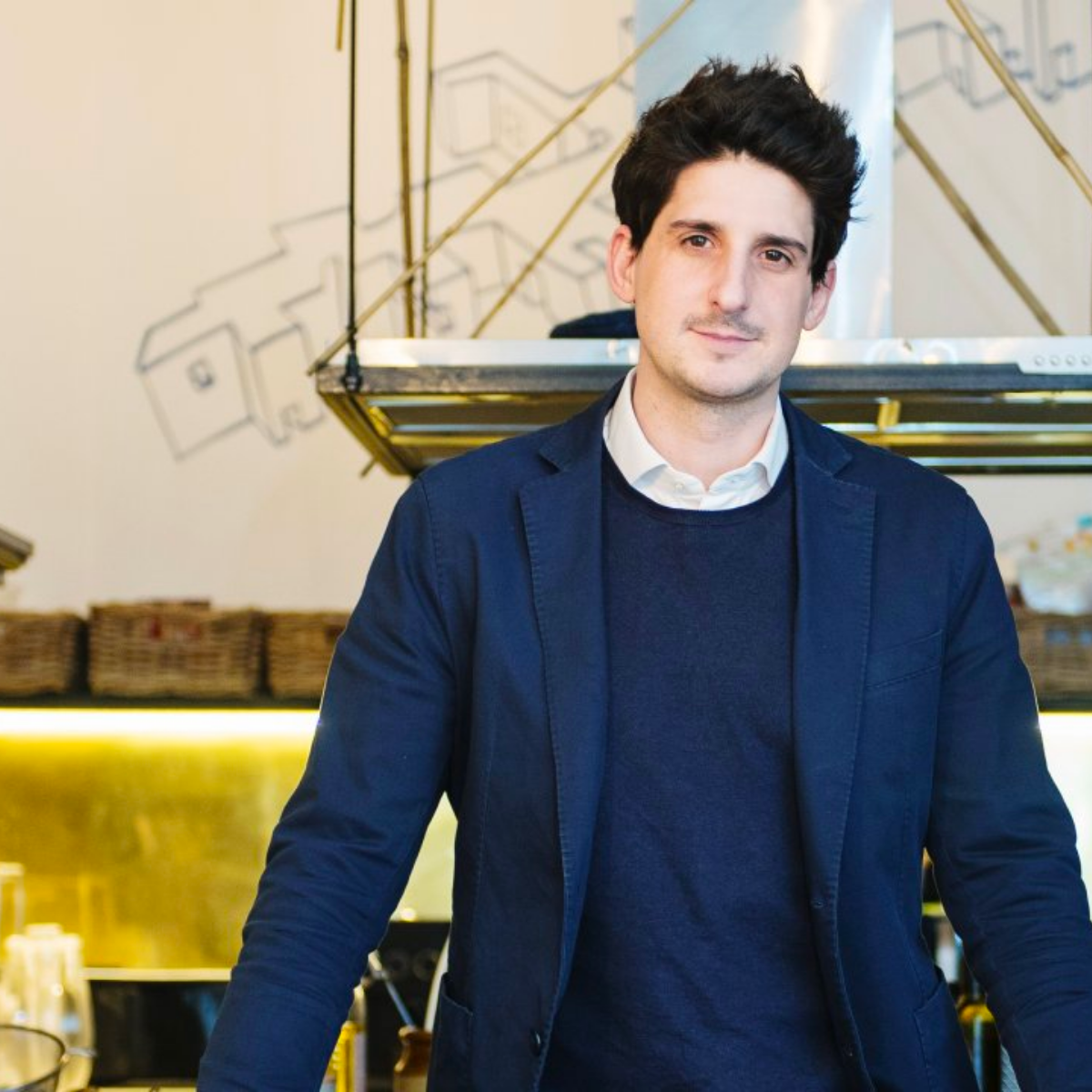 SQ talk. Entrepreneurs get naked with Youri Dauber, co-founder and CEO of Cohabs