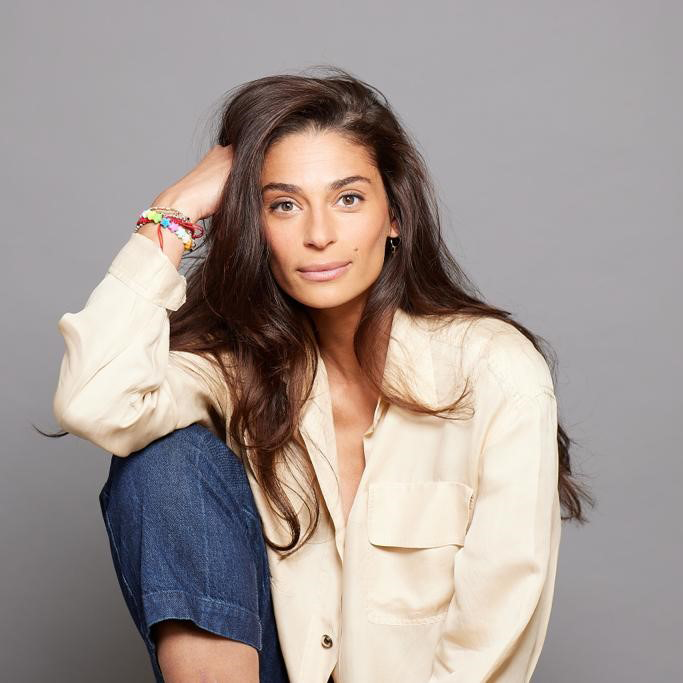 Through her personal story, with honesty and sincerity that are her drivers, Tatiana shares the keys that helped her find her inner balance.

"Tout commence par soi". Albin Michel. Autobiography in which Tatiana tackles the themes of loneliness, the feeling of imposture, the quest for oneself, time, faith, gratitude and authenticity.

Born in Brussels to Cape Verdean parents, Tatiana Silva grew up with her mother. Very young she faces the death of both her parents. A deep feeling of loneliness is born in her. A wound of abandonment ensued, a feeling illegitimacy grows. In search of meaning, she will undertake a long journey to find more serenity.

In this book, Tatiana Silva evokes emptiness, the need for control, the wound of rejection. She also addresses themes that are dear to her such as authenticity, faith and gratitude.

She finally shares her keys: yoga, the importance of breathing, meditation, food, the relief letter and the rituals that allowed her to regain her interior balance.

Tatiana Silva helps us tame our body, mind and soul.
Tatiana Silva made her television debut on RTBF in 2009. She hosted several shows there.
Today she is a presenter on TFI, LC1 and RTL.

Elected Miss Belgium in 2005, she then put her notoriety at the service of several charities. She became an ambassador for Handicap international from 2006 to 2008, then ambassador of Think-Pink from 2010 to 2014 (Breast cancer awareness). Since 2014 she's an ambassador at UNICEF.

Check out the pictures 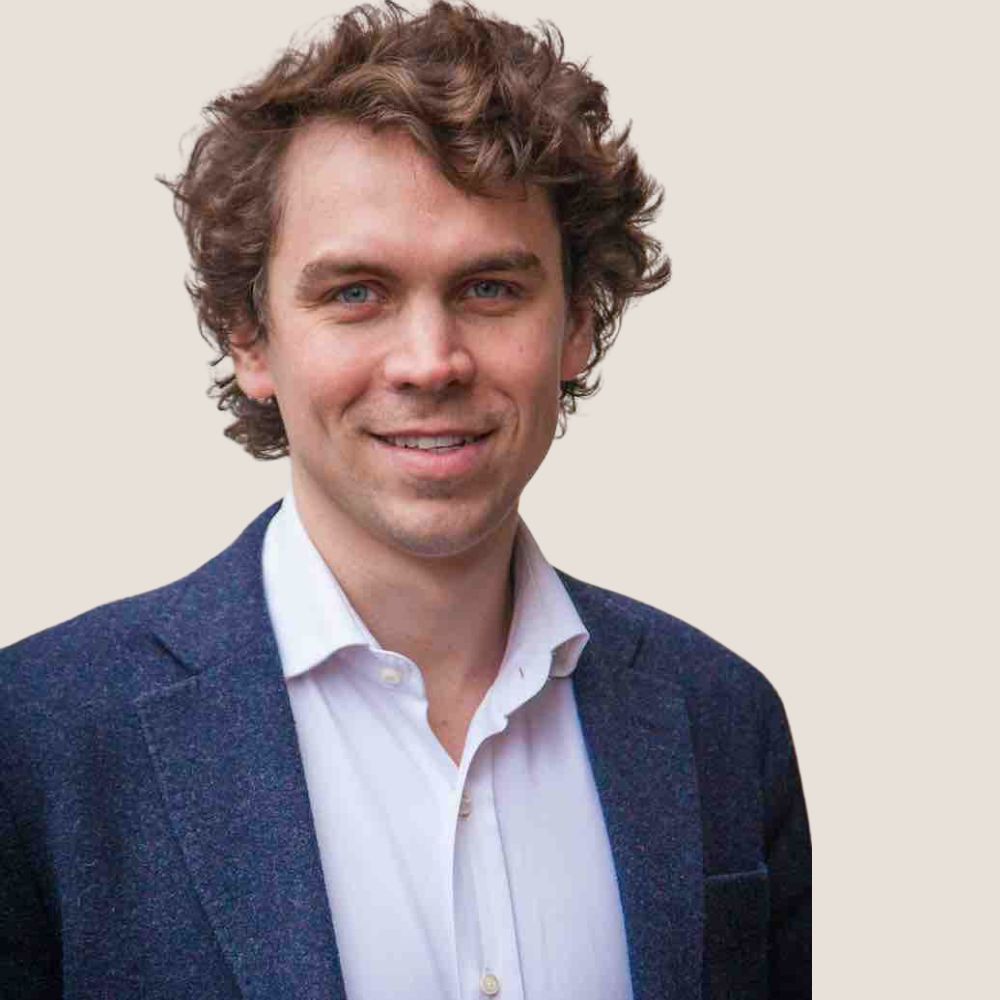