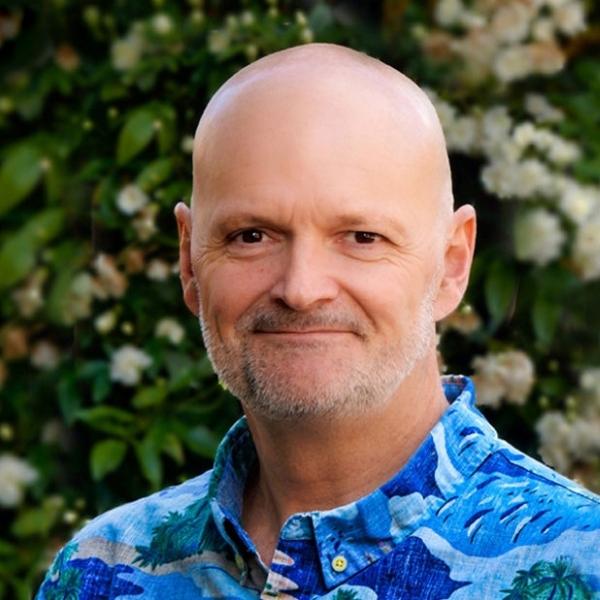 When the designer of the voice assistant SIRI states that AI does not exist, it's worth going listening...

Luc Julia is a French-American engineer and computer scientist, specializing in artificial intelligence. He is co-designer of the voice assistant Siri. Former vice-president of Samsung in charge of innovation (2012-2021), he joined Renault in 2021 as scientific director.

Luc Julia first went to MIT, then joined SRI International (part of Stanford University), located in Silicon Valley in California, where he worked as a researcher in the field of voice interfaces. He has always lived in Silicon Valley, and obtained American citizenship.

In 1997, SRI offered him to have his own laboratory. He therefore founded the Computer Human Interaction Center (CHIC ) in 1998, a laboratory specialized in artificial intelligence which developed the first connected refrigerators and worked on smart car prototypes with BMW. The following year, he founded with billionaire Joe Costello the incubator “BravoBrava! “, which employs nine French engineers, and is used to develop young high-tech shoots.

In 1997, he filed with his friend Adam Cheyer the patents for what would later become Siri, and in 1999 presented “The Assistant”, ancestor of the voice assistant. He left the project before the Siri company was founded in 2007. The latter was bought in 2010 by Apple, which Luc Julia did not appreciate at the time. However, he joined the multinational in 2011 to help Adam Cheyer in the development of the assistant. He stayed there for a year, keeping a mixed memory of his time at Apple.

In 2012, he joined the Samsung company as Vice President for Innovation, leading the group's innovation center located in California. He is thus placed at the head of a team of engineers working on new technologies related to the Internet of Things, data or even AI.

After Emmanuel Macron's election to the presidency in 2017, he declared that he wanted to "do something for France" and in August 2017 proposed to Samsung to set up a laboratory in Paris dedicated to artificial intelligence. Faced with the group's refusal, he resigned, but was quickly rehired4. In 2018, the Samsung Artificial Intelligence Laboratory (SAIL) was founded, which he directs, located in the 2nd arrondissement of Paris, in a former Crédit Lyonnais building. The same year, Vanity Fair ranked him 22nd among the 50 most influential French people in the world.

In 2021, he left Samsung after the company decided to regroup its R&D teams in Seoul (South Korea), a decision which he considers to be “incompatible with his vision”.

In April 2021, he joined Renault as Scientific Director, in charge of R&D within the software division. Its goal was then to instil a “tech culture” within the automotive group, by working on “projects that could be integrated very quickly into vehicles, within six or twelve months”. This is the first time he has worked in France.

As part of his contract with Renault, he only spends about ten days a month at his office in Boulogne-Billancourt, continuing to go back and forth with Silicon Valley**

Stay with us after the talk and meet the speaker : Food, drinks & networking.
Enjoy a day at Silversquare: If you wish, you are welcome to work from our coworking space Silversquare Bailli on that day.
Visit our website and book your seat!

*Early birds will receive a free book signed by the author. Within the limit of available stock. French or English version depending on availability. 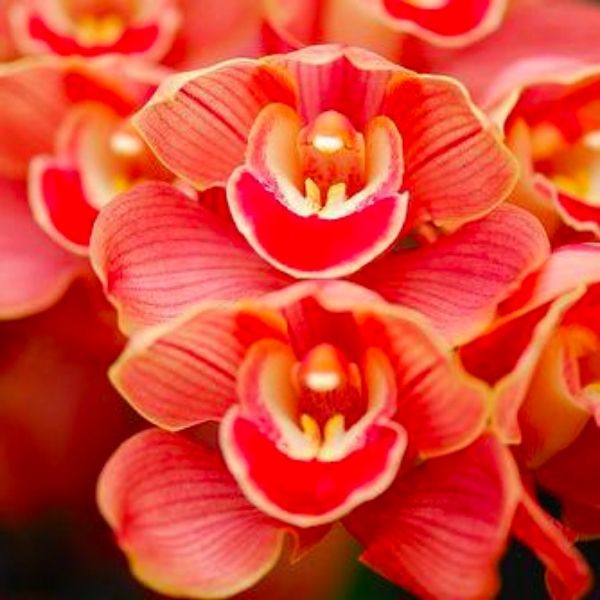 SQ Talk. Everything you want to know about Sxtoys and never dared to ask. 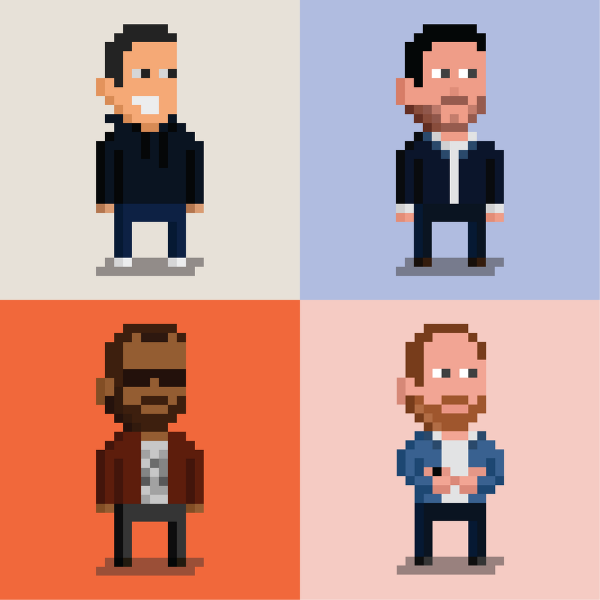 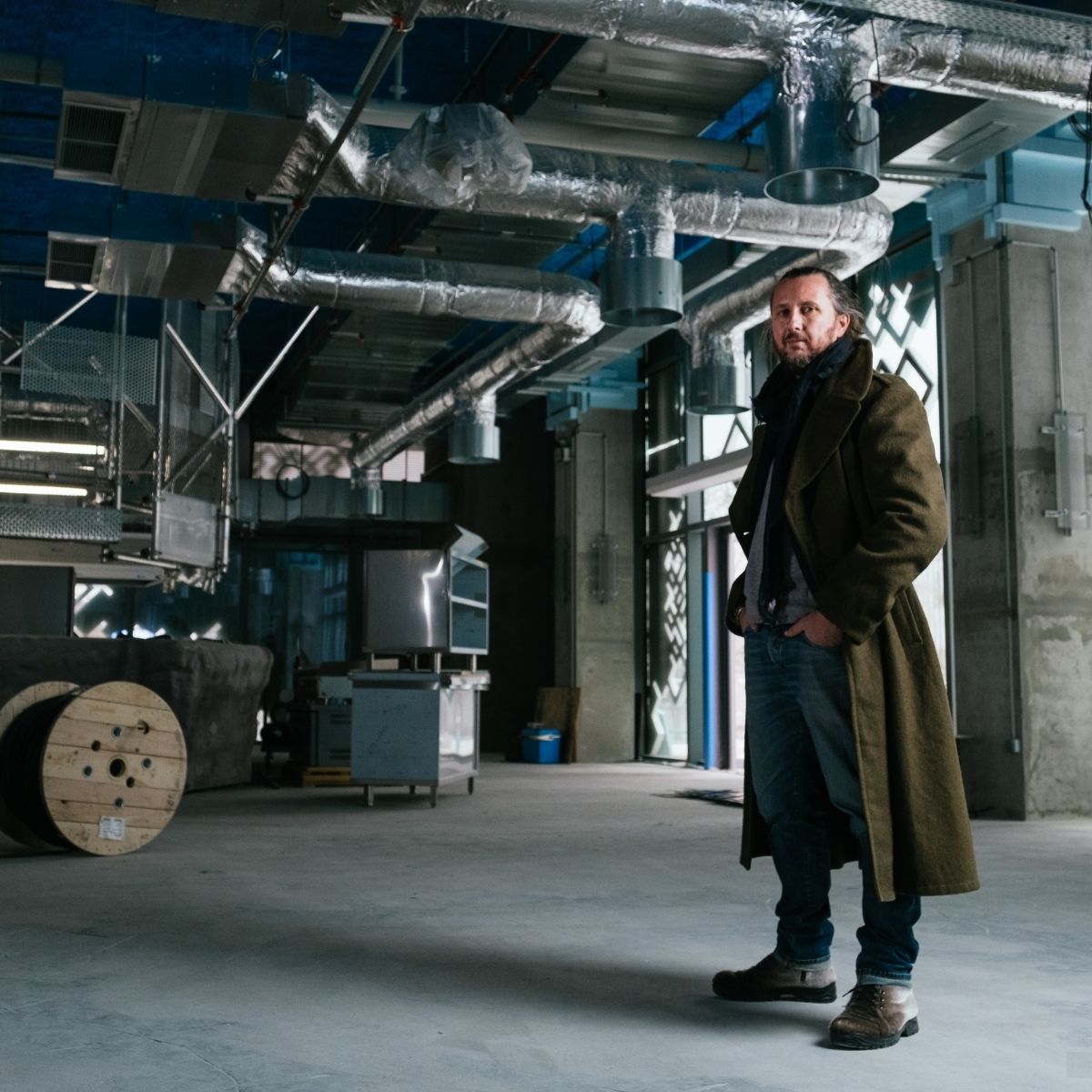